How the Brain and Body Cooperate, Part 2: Why My Clients Close Their Eyes During Therapy 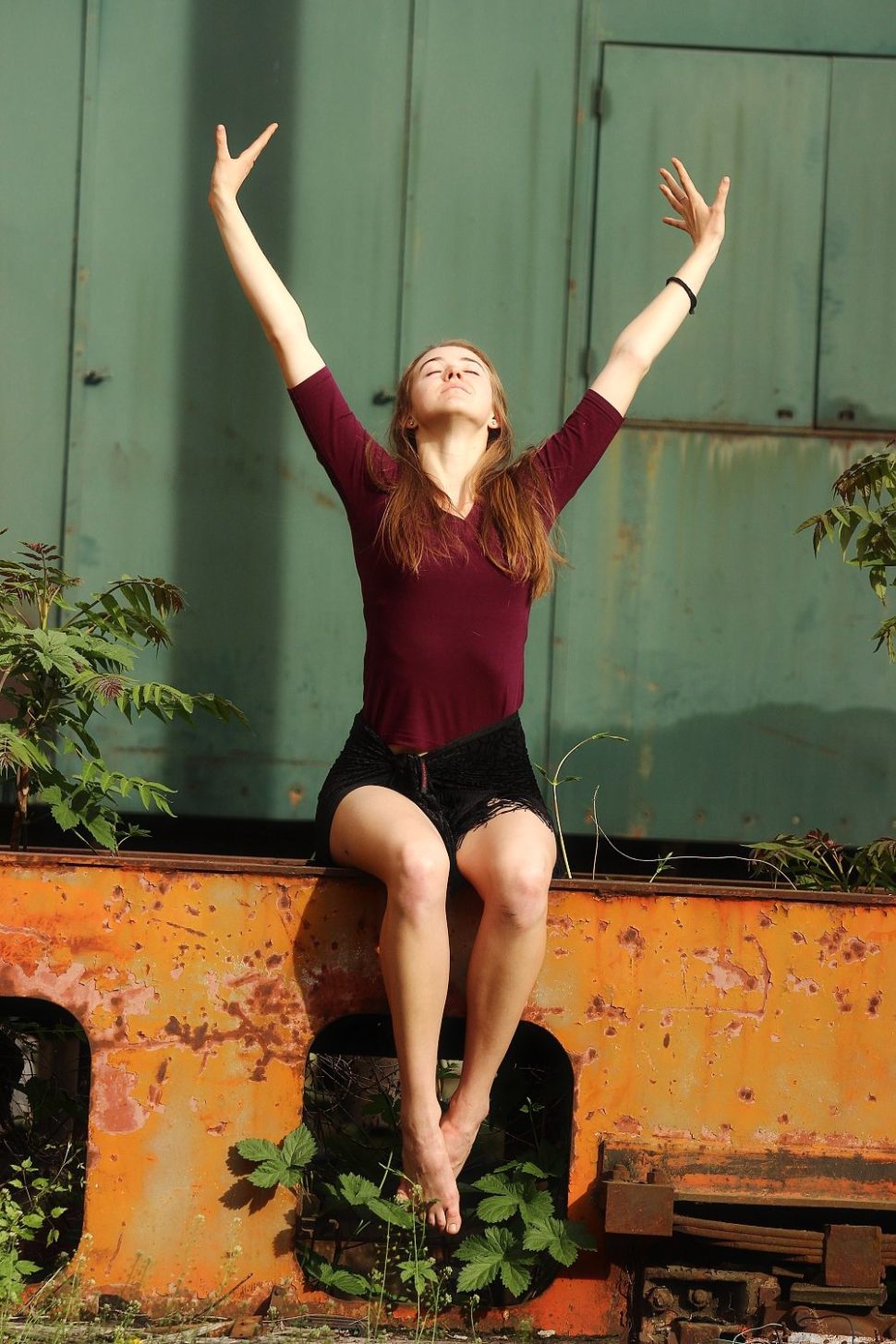 In the first part, you read about the role of body perception in the origin of movement and how it can be supported. Today, we will take a closer look at what happens between the „input“ and the „output“, that is, between „I know my hand is resting in my lap and can reach about halfway down my thigh“ and „I am picking up the cup that lies on the table„.

Movement is preceded by an idea (1). I want to drink, so I need to somehow transport the cup from the table to my mouth. What needs to happen?

For being able to perform movement, an „idea“ of the movement (motor imagery) must be present in the brain (2,3). The more accurate this idea is, the easier and more economical the movement will be and the better the individual muscles participating in a certain movement will cooperate. For some of us, a better idea of ​​movement, and therefore better coordination, can only be a matter of moving more gracefully around the dance floor. For someone else, however, it can mean they can cross a fallen branch, not losing their balance, and not hurting themselves.

Well, we learn a certain movement by doing it over and over again… Yes, but it can also be promoted in different ways, e. g. by the so-called ideomotor training – by improving the motor imagery. The neural pathways responsible for the motor imagery and the actual execution of the movement overlap to a large extent! So, there is a kind of „common neural code“ in our brain (4-7). Thus, the idea of ​​movement can activate the respective muscles (8). Athletes are familiar with this concept under the term „mental training“ and use it extensively. Only recently have we started thinking about the use of ideomotor training in therapy. For example, in people with neurological problems or, in general, in people with altered body-perception, but not only in those (9,10).

That is why I often instruct my clients to close their eyes and try to imagine the movement we are interested in as accurately as possible. First, I demonstrate the movement myself or on the model and explain which muscles participate in the action. Then I guide the client into motion with the contact of my (sometimes not only) hands. And here comes the instruction, „Close your eyes and imagine your shoulder blade sliding down your chest„. Sometimes the client focuses only on the motor imagery itself, sometimes motor imagery connected with my guidance, sometimes the client uses motor imagery during discovering new movement or new possibilities.

Actually, I also use motor imagery a lot in diagnostics of my clients‘ issues. Thanks to having „somehow in my head“ what the movement should look like, I can say what „that shoulder is doing in a weird way“ when the client is raising their arm. People often ask me how I know that this or that is not happening as it might. I just compare what I see with my idea of the movement. Of course, it is harder to create an accurate movement idea of ​​something one has never seen or tried. My parents raised me actively and allowed me to try a lot of sports and physical activities. I am very grateful to them for that, and I benefit a lot from it in my work. This is one of the reasons why physiotherapists do not like the early specialization of children very much. But that is another story… And also, if a client comes to me who does a sport with which I have no experience, it is very important for me to study it at least from videos to get the idea of ​​movement and be able to help my client better.

Okay, so you already know where your shoulder blade is. And can you imagine the movement it makes when you raise your arm? Try it and discover …

PS: If you are more interested in the topic of ideomotor training or the cooperation of the brain and body in movement control, you can check my bachelor thesis on the topic of Ideomotor training in the therapy of a multiple sclerosis patient and its impact on the gait quality. I focused on the use of motor imagery as an experimental therapy for a patient with instability and gait impairment within the diagnosis of multiple sclerosis. Warning: It’s English, but it’s long, very long… But you definitely don’t need to read all of it. For those interested, I recommend Chapter 3 – Connection of body and mind during movement. 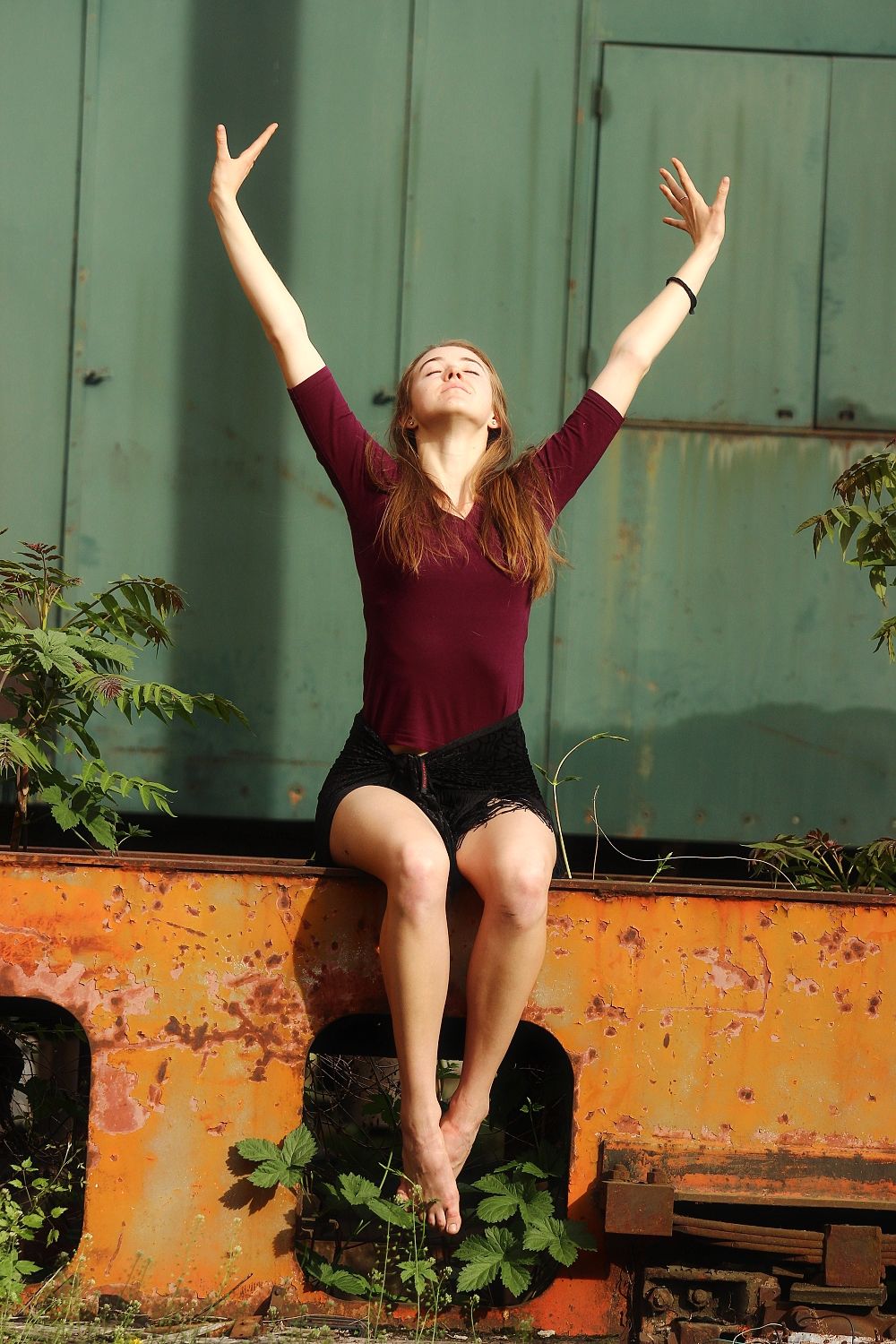